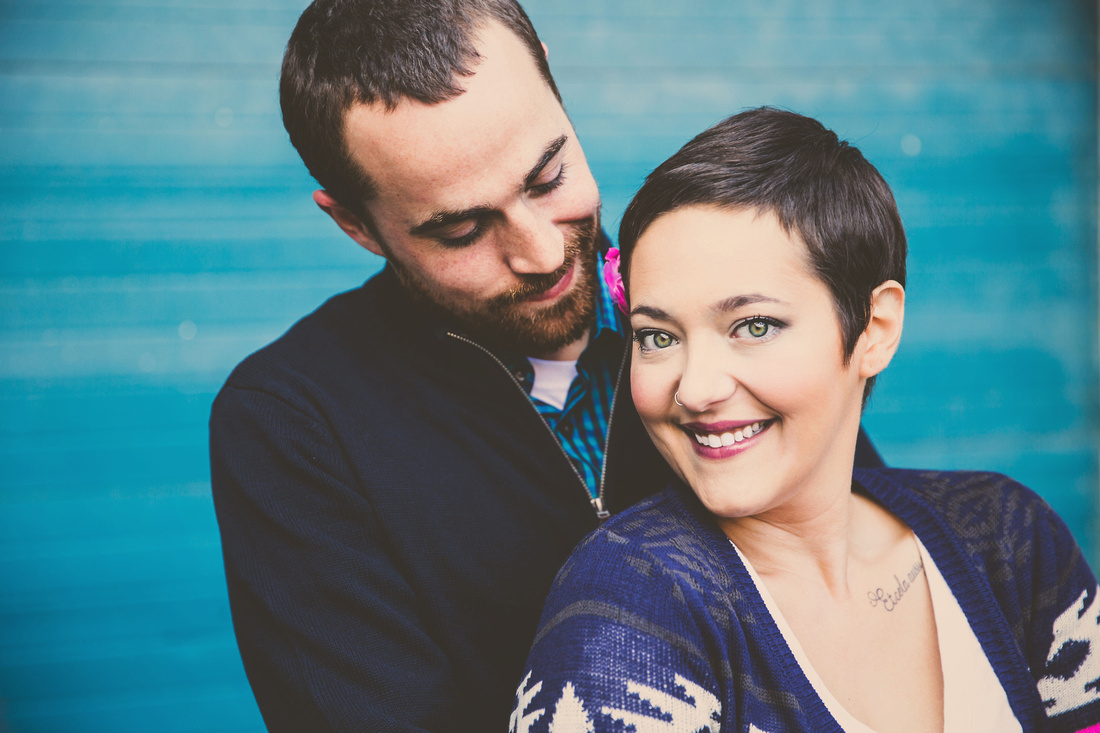 Is it just me or does it even sound weird saying it?

January of 2016 was supposed to be a new start for me (as January is for so many people.) I had major plans. From launching a new business model, to finishing my children's book, to re-opening my Etsy shop to combine all of my artistic talents -- I was supposed to take the first few weeks of January off to get it all figured out. I was supposed to have my entire to-do list completely cleared after the holidays so I could take time to focus on CHANGE.

One of those crazy days, in a split second, everything did CHANGE -- and it had nothing to do with my business.

It started as a normal day, like they always do. My oldest son was at his grandmother's house and I was home with the baby while my husband was at work. After a few moments online, I started noticing some of my hometown friends posting things on Facebook...

"Another one gone too soon."

After messaging some friends I learned that someone near and dear to me had left his body and was now amongst the angels. My mind flooded with disbelief and I immediately entered the stage of total denial. It wasn't him. It couldn't be. My skin felt as if it were on fire and my heart jumped into my throat. My stomach twisted and I instantly felt weak. I placed the baby on the living room floor, slowly walked into the kitchen and closed the baby gate behind me. It only took a few more steps before my legs began to buckle and I dropped to the linoleum and completely lost my shit.

For the next few weeks, I was simply disconnected. The pain was too real and I didn't want to feel it -- or maybe I just couldn't. The human body 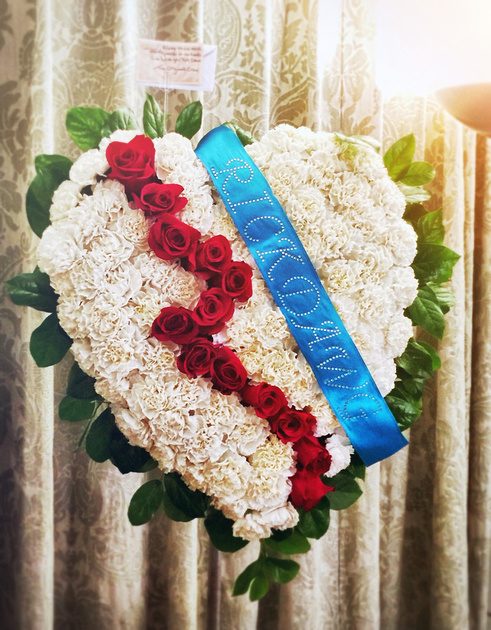 has some amazing coping mechanisms for dealing with pain and the most common is probably shock or disconnect. Your brain compartmentalizes things for you and you take on a robotic existence. I was simply going through motions on autopilot without feeling much of anything in between the waves of sadness and grief. It was like sitting on a carousel that was spinning to fast and wouldn't stop turning -- the faces around me were blurs, music sounded out of tune, and gravity just felt heavier and heavier. I was nauseous, dizzy, and disoriented.

Everyone seemed to have their very own woulda-coulda-shoulda's surrounding his death. We all felt responsible and guilty, like we had let him down in some way. Every person I talked to felt that if they had done something differently we could have saved him from himself and the events that led to his death. It just wasn't supposed to happen. Maybe if I had been there more. Maybe if I had called more. Maybe. Maybe. Maybe.

Even though we always kept in touch, I had not physically SEEN my friend in about a year.

We tried to get together plenty of times, but to be honest 2015 while sprinkled with happy moments and memories, was pretty much a total shit show for me. It was my first time running my business as a mom of TWO boys since our youngest popped out last February. Maybe the marriage of motherhood & business comes easy to some of these super mavens but for me personally, there seems to be a bit of a learning curve.

Last year was spent frantically trying to cross things off my never-ending to do list while attempting to breastfeed and care for an infant as well as fielding runny noses, fevers, injuries and basically life with boys in general. I found that while I was successfully able to shoot and edit the sessions I was booking, there were plenty of things that were falling to the wayside because I simply didn't have the time.

I was stressed out 24/7 and no one was getting the best of me.

Not my clients, not my family, and especially not my friends. (If I even had any left.)

My work had become my entire social life. I often speak about how I have the absolute best job in the world -- I stay home with the kids Monday through Friday shooting small sessions throughout the week and then on the weekends I get to photograph WEDDINGS. Adult conversation, amazing dinners, champagne and dancing, all with a camera to my face while doing what I love?!

It is an ABSOLUTE BLESSING to be able to work in the creative field -- so please DON'T get me wrong. I love my job. Like I really really REALLY love my job. It is an honor and a dream come true -- and because of that, I've told myself over and over and over again that I don't get to complain.

"I can't complain about having a full plate because my whole goal was to eat."

But SOMETHING has got to give.

And I know with all of my heart, I can DO better.

Losing my good friend was one hell of a wake-up call for me. You see, he was one of my biggest fans. He had been a giant part of my support system since I was 17 years old and ALWAYS pushed me to do better. 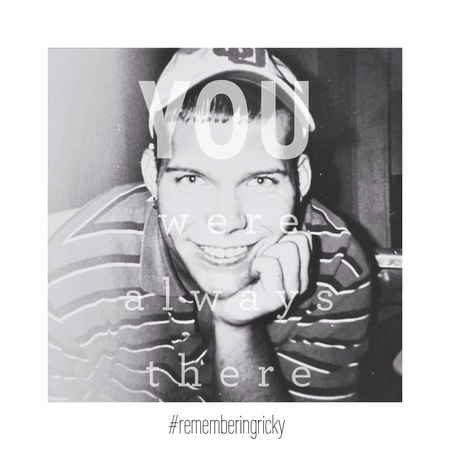 He saw greatness within me when I couldn't see it for myself, and every time I talked to him he'd remind me how proud he was and how blessed I am. My heart aches over the missed moments and the missed memories of 2015. There was simply too much going on in my life and I completely lost sight of what's important.

So, my friends -- things are about to change.

In an effort to reach the next level, I've consulted some business gurus. I've learned that thanks to the laws of supply and demand, the only way to get where I want to go and serve my customers the way I've been dreaming of is to change EVERYTHING.

So first and foremost I feel as though I need to start with GRATITUDE. Thank you to all of you who have believed in me and have supported my journey this far. You have all impacted me in ways I cannot describe and I've learned so much from every single one of you. I can only hope that you choose to continue working with me and allow me to capture your sweetest moments in the ways that only my lens can. I promise that if you stick around, you won't be disappointed. I truly believe that your stories are WORTH investing in.

This new business model with allow me to spend more time on my customers, resulting in better experiences. It will also allow me the time to work on my other creative ventures as well as the time to connect with those that truly deserve my time the most.

"There's no such thing as spare time,

no such thing as free time,

no such thing as down time.

All you got is LIFE time.